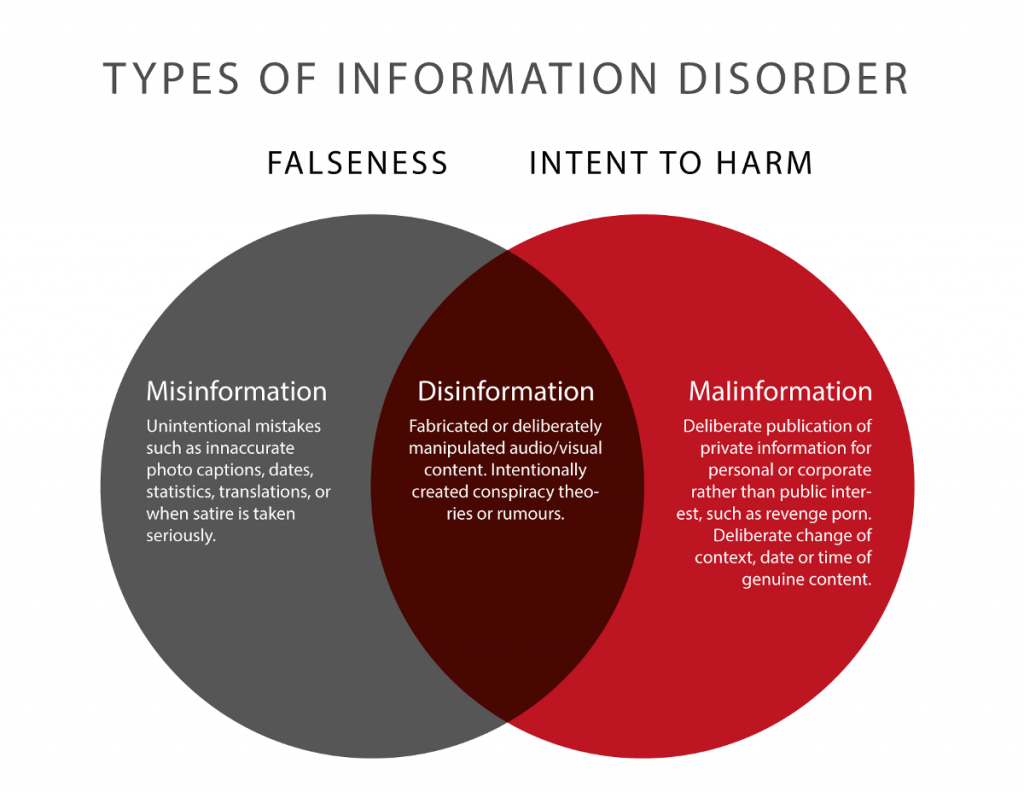 When we at NTCenter first started our focused investigation on disinformation and misinformation, the topic consisted mostly of fractured content centered around media and politics. And the debate would rarely go beyound that field. However, one particular thread caught our attention, even though it was also focused on journalism and politics to draw examples from, and start drawing a contextual framework for disinformation and misionformation. 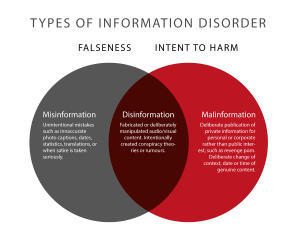 The author of this first structured attempt that we had at the time was Dr Claire Wardle, and her project was called First Draft. We initially gathered small pieces of content from different locations in the internet, and later, in September 2017, witnessed a publication for the Council of Europe in the form of a report: Information Disorder: Toward an interdisciplinary framework for research and policy making. The report was jointly prepared by Dr Wardle and Mr Hossein Derakhshan, a writer and researcher. We greatly appreciated the structured work of our colleagues and were particularly interested to see their attempt at devising a classification of information. It contained three key types of information: misinformation, disinformation and malinformation. Of these three, we were already working on investigating the impact on education and training systems of the first two: misinformation and disinformation.

As policymakers in the EU were driving their attention to the digital security and the Union was making its first institutional steps, we kept thinking of how important is to combat misinformation and disinformation once it leaves the news flow and settles in all sorts of repositories, many of them likely to be used by learners of all ages when they begin collecting and analysing information for the purposes of their educational projects.

Among other content in the aforementioned report, information is further clasified in stages: creation, reproduction and distribution. The authors made an attempt at idenfifying other characteristics of the information disorder (agent, message, interpreter) and their properties. All of this amounts to what we recognise of the first systematic attempt at formulating a structured framework around the issue of production and dissemination of false information in media and communcations context. 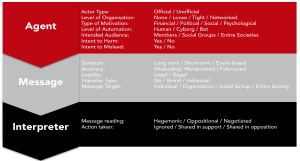 * All images in this article are from the Council of Europe’s report Information Disorder: Toward an interdisciplinary framework for research and policy making.