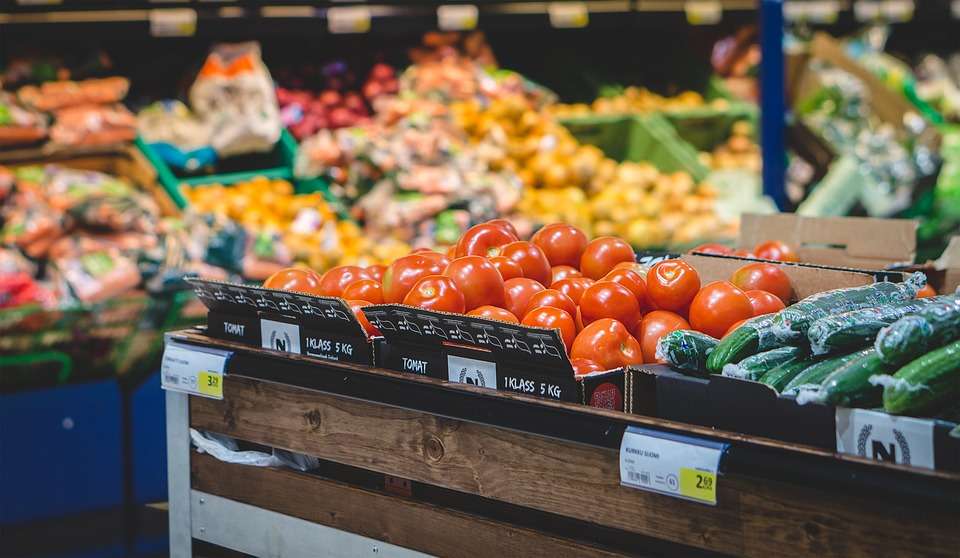 In his 2012 book Subliminal: How Your Unconscious Mind Rules Your Behavior, Leonard Mlodinow recounts an experiment based on the memory theories of Frederik Bartlett (among which we find particularly interesting the Theory of Remembering).

The experiment is carried in a public library, in the copying machine sector. Every time a visitor would head to the copying machine, an experimenter would rush and attempt to queue-jump them by saying: “Excuse me, I’ve got five pages, can I use the copier?” Obviously, this statement does not provide any justification for the demand, and 40% of those approached turned down the request.

Now, in-between these lines, we at NTCenter think it would make a great experiment to do the same in different contexts, as we believe the library context may significantly influence the courteousness of the visitors. Carry the same experiment in the grocery shop or at the gas pump, the turn-down ratio would probably be much higher. But, back to the original experiment.

Next, the experimenter modified the line, and instead said: “Excuse me, I’ve got five pages, can I use the copier, because I am in a hurry?” This lead to dramatic drop in the turn-down ratio – now only 6% refused the experimentator’s request.

Then one further modification was made. Instead of providing a plausible reason — being in a hurry — they wanted to see whether the reason itself played a role in the processing of the request. So they used the phrase: “Excuse me, I’ve got five pages, can I use the copier, because I need to make photocopies?” Amazingly, this resulted in 7% rejections ratio — practically the same as with a plausible reason.

The conclusion was that our brains are quick to process the verbal request and once they hear the “because” clause, they automatically decide that since the phrasing includes a word denoting reason, then there must be a real reason, so they fall short of judging the reason itself. There was a subconscious following of pre-loaded cognitive scripts, and the purpose of such scripts would be to automate responses in common social interaction, thus giving the brain the chance to focus on other, more important things.

Nedless to say, our own Andy Stoycheff was amused to witness a similar conversation in the supermarket a couple fo days ago. In a mostly empty store, mid-afternoon hours, he stands first in line at the cashier’s desk, and his groceries are already being processed. He sees two ladies approaching him in the almost automated and smooth manner of forming a queue that we all know quite well. (These things just happen. If you are tempted to know how, go look for traffic simulation algorithms and models, and more specifically, pedestrian traffic simulations.)

Both ladies have very few items, in fact both of them hold them in their hands, rather than using a shopping basket, but this looks in no way to cause discomfort in any of them. One, obviously, arrives there before the other. So the second one to make it to the queue turns to her and says: “Excuse me, would you mind if I step in front of you, I only have these two items to pay for?” (Note that the phrase lacks an explicit “because” clause, but is logically and semantically equivalent.) The first one hesitates for a moment, then makes an inviting gesture. The second lady thanks, and adds, to the dismay of everyone else around (that being Andy and the cashier): “I am actually not in a hurry at all, I have all day now, and only need to do a couple of things a few blocks from here, and then I’m done. But I am not in a rush.”

Hah! How about that? Andy shared that with all of us at the NTCenter’s office, along with his great regret that he was himself in a hurry, otherwise he would have asked the ladies to step aside and invite them to answer a few questions. But we quickly designed a tentative experiment, extending the original one, and adding to it the post-consent admission of having no reason at all for the request to queue-jump.