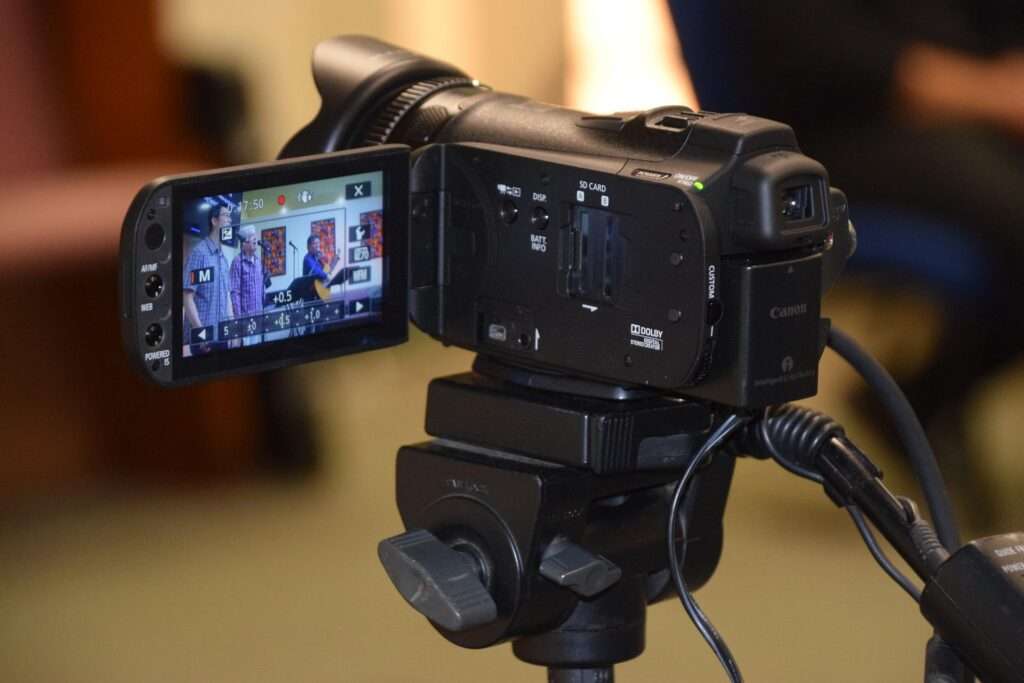 Our dBias project that attempts to validate a model where, by means of realistic situations constructed around teacher-learner interaction and filmed on video, we will be able to identify the presence and relative strength of a range of biases. Starting with close to 200, we narrowed down the list of cognitive biases for our experiment to 30 – those that were deemed most relevant in educational contexts.

While some work has already been done, the remaining scenarios will be filmed in July in Ghent and in Glasgow, and at the same time, the online platform that will control the experiment and collect data is being developed and tested.

If all moves according to plans, we should be able to launch the platform sometime in September, and we will be collecting data for the entire duration of the next academic/school year.

Keep an eye on our future announcements on this topic, and make a mental note to contact us when we launch in case you want to have a group of students of yours to go through the experiment – you will get a cool insight into how – and why – they think and act in a certain way. Not to mention that you can test yourself and see where you stand as a teacher and what impact cognitive biases may have on your practice!