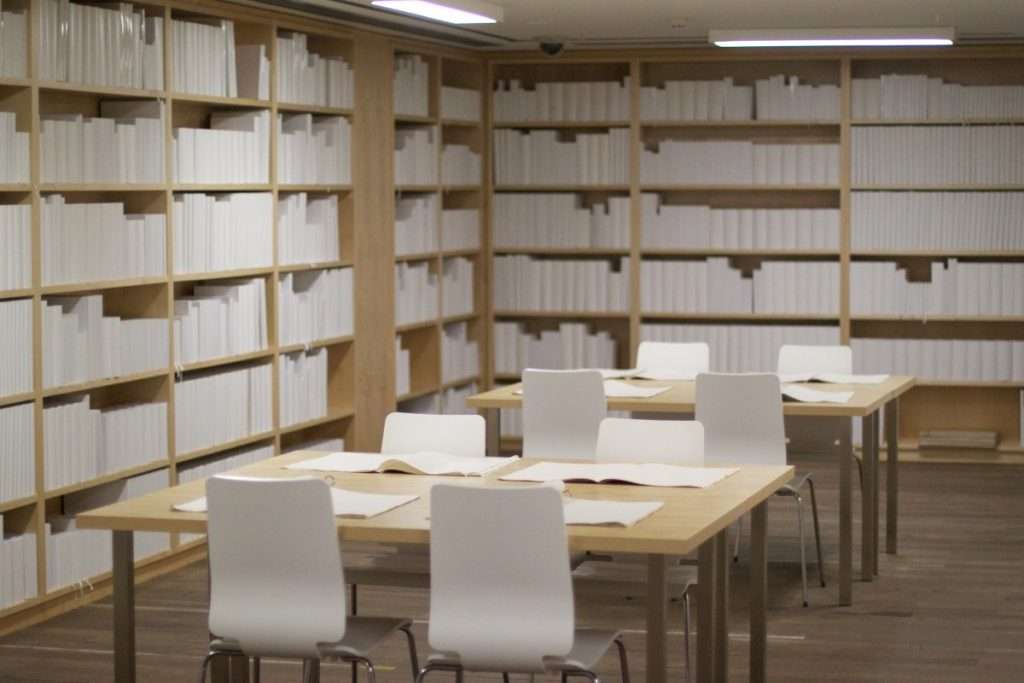 Chong and Druckman, in the context of media and communications, claim that framing takes two principal formats – equivalency and emphasis frames. Equivalency frames refer to statements which are logically equivalent, but phrased differently. Thus, the phrasing causes individuals to alter their preferences.

With emphasis frames, people make different judgements depending on which aspect of a statement was intentionally emphasised by the researchers.

In psychology – and extended to economics – the impact of different phrasing of statement of identical semantics has been studied by Kahneman and Tversky (1981). They illustrate how decision problems can be framed in multiple ways that give rise to different preferences, contrary to the invariance criterion of rational choice. This means that preferences can be altered, and decision-makers can be led into a solution which may be considered more desirable by the person manipulating the frame.

The experiment carried by Kahneman and Tversky consisted of two groups of people. Both groups were presented with the following situation:

Imagine that the U.S. is preparing for the outbreak of an unusual Asian disease, which is expected to kill 600 people. Two alternative programs to combat the disease have been proposed. Assume the exact scientific estimate of the consequences of the programs are as follows:

Equivalence and emphasis frames are a key component in NTCenter’s conceptual model and practical kits for understanding and designing working solutions to the educational implications of misinformation and disinformation.