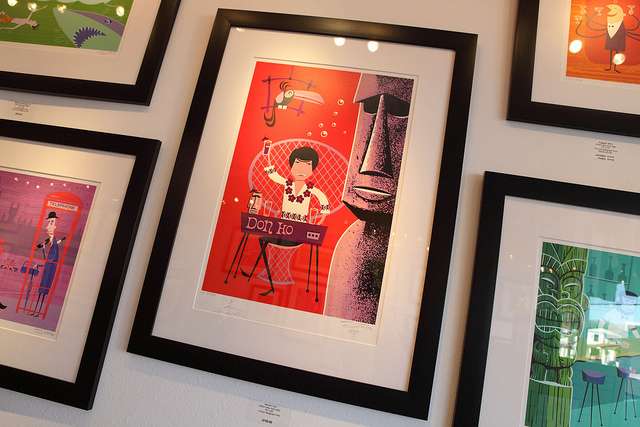 Frames and framing are one of the key pillars of NTCenter’s conceptual model and practical kits for understanding and designing working solutions to the educational implications of misinformation and disinformation.

We know that people think in contexts which are well defined and which have clear semantic roles, and these thinking contexts are known as frames. For example, a school frame, when invoked, contains, textbooks, desks, whiteboard, teachers and students – these are all objects with a semantic role of their own which dictates their expected behavior or function. Frames are a well known concept in social sciences which is related to social constructivism.

When our minds use frames

Our minds tend to evaluate objects, actions and facts as real/true when they correspond to the frame, and as not real/false when they do not. And frames are automatically invoked each time a communication process or a perceptive process refer to the frame, any of its components, or their behaviour.

Interestingly, our minds use “neuron highways” and they tend to prefer to travel over larger routes than over small and narrow streets. This is because in its pursuit of efficiency, the mind chooses the path of lesser resistance for the chemical reaction triggered along the neurological path. And neuron connections strengthen each time we confirm a fact which already fits an established frame.

How frames determine true and false

These frames are, however, different for each person, so the evaluation result of something being real/true or not real/false is subjective. This is because frames are shaped to suit the particular context in which any given individual has been existing. When we evaluate a new piece of information, the mind demonstrates a natural tendency to process this information via the established “highway network” it has. In this attempt to classify the emerging new reality into a pre-existing neurologcal pathway or frame, if the new information fails to fit there, the mind simply discards it as “unnatural”.

This explains why a single fact or information can be evaluated, perceived, and ultimately recorded, in a different manner and with a different connotation. Frames are very, very slow to form and equally difficult to change – and sometimes this is impossible. Next time you debate something with an opponent you’d rather classify as stubborn, think of how long their beliefs have been reinforced over and over to form their minds.

Framing was first introduced by Professor Gregory Bateson, an antropologist and polymath, in Steps to an Ecology of Mind (1972). While framing and frames have been since further studied and understood in a range of social sciences, frames recently became known to those outside the world of science thanks to Professor George Lakoff, a cognitive linguist.