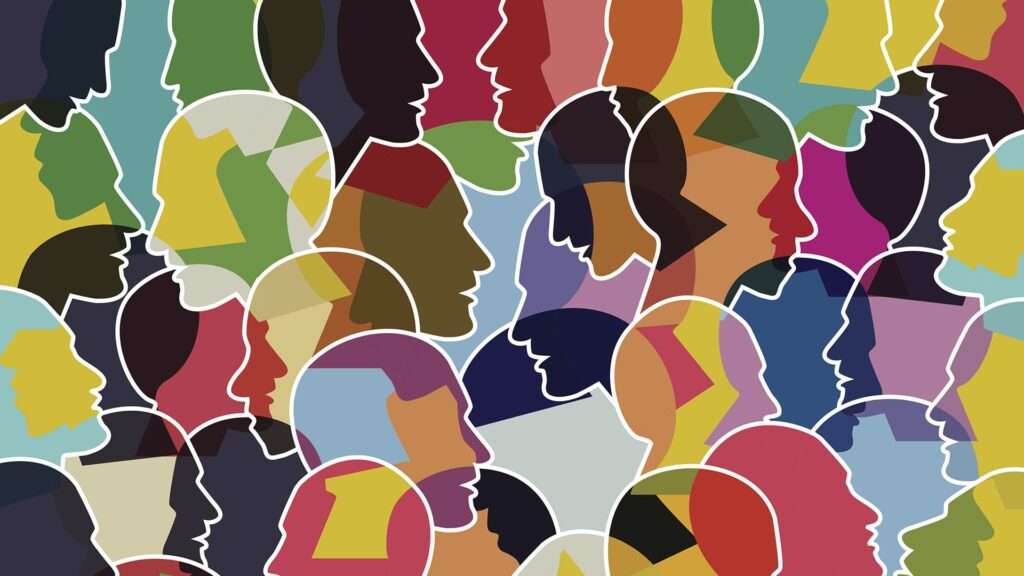 Last year we launched InTACT, a project inspired by De Facto. InTACT’s concept includes a full training model, starting with a self-assessment test to determine individual susceptibility to conspiracy theory beliefs, a novel deconstruction approach where conspiracy theories will be “disassembled”, just as engineers and hardware technicians disassemble a piece of equipment to show students what’s inside and how it works. Well, we will do the same thing – we will disassemble a handful of conspiracy theories to show what they are made of, and we will demonstrate the cognitive mechanisms that are akin to the electric wiring in computers.

A week ago we met with all project partners to take stock of the progress and we are happy to announce that we have a final agreement on the methodology and items of a 3-component self-assessment test, that combines well-known and validated means of testing with some new ideas of our own. Our IT people are currently working on the online version of the test and we expect to be able to launch it sometime in early October. For the first few weeks, we will be collecting data and monitoring the test performance, standing by to adjust individual parameters if need be. After this trial period, benchmarks will be established on all 3 components for comparison with later data. Ultimately, the test should indicate the effectiveness of the deconstruction training model by using before/after analysis and by comparing data from the general population vs. data from the sample that will undergo the training. The team is excited and we expect interesting results, so stay tuned for our next announcements!