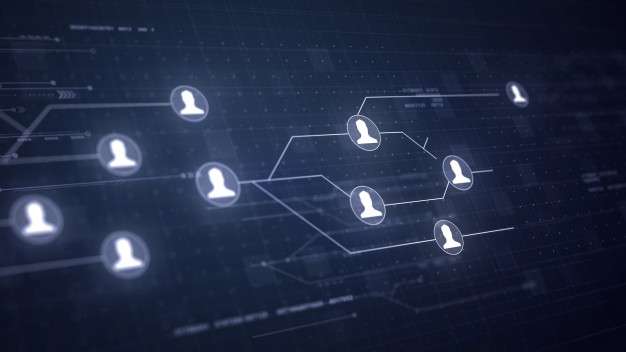 Motivated cognition is an important concept in understanding how we perceive the world and why we tend to assign unrealistically high trust to information received by those close to us and whom we hold in high esteem, and members of groups of which we are also part, as opposed to other people and members of other groups.

Studies show that motivation affects cognition in various domains including self-perception, person perception, and intergroup relations. These social contexts activate goals that bias information processing at several stages: visual perception, attention, memory, decision-making. Understanding the structure of motivated cognition is key to reducing the harmful consequences of biased thinking. Perhaps surprisingly, self-enhancing perception bias is notable among individuals with whom we tend to place our trust: over 90% of college professors believe their work is better than that, of their peers, CIA analysts overestimate the accuracy of their predictions for future events, and doctors overconfidently estimate their medical knowledge.(Dunning, 2004). Similarly, people wish to live in a coherent and consistent world (see Frames as Thinking Contexts). This leads people to recognize patterns where there are none, perceive control over random events, and shift their attitudes to be consistent with their past behaviors.

These are just a few examples of how individuals’ personal goals and needs direct their thinking towards desired conclusions (Kunda, 1990; Taylor 1988).  And numerous other examples demonstrate how motivation influences perception, attention (diverting attention to information which supports desired conclusions) and decision-making. One of our favourite examples is the “coctail-party effect” which demonstrates how self-referential stimuli can allicit attentional capture, when at a large party the individual is able to focus on a particular conversation and ignore, or filter out, all other conversations and noises, but can instantaneously switch to another conversation if and when their name is mentioned, even though the mention took place in an ignored auditory channel. (Moray, 1959)

Among other impacts, motivation-driven cognitive bias leads to people taking credit for success, but not for failures, to elevating partners and group members in unrealistic ways while at the same time derogating out-group members, to shifting attitudes as a way to reduce dissonance and threat.

Advancing the understanding of the mechanism of motivated cognition could provide insights into possible strategies to influence motivation in ways that reduce harmful biases. Strategies that promote deeper information processing can constrain bias and allow people to gain self-insight, maximize adaptive decision-making, as well as to reduce favoritism towards information originating from close others and in-group members. (Hughes, Zaki, 2015)

Motivated cognition is a key component in NTCenter’s conceptual model and practical kits for understanding and designing working solutions to the educational implications of misinformation and disinformation.